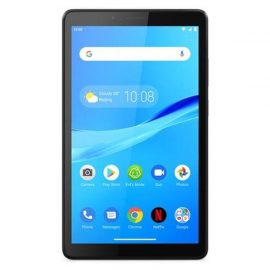 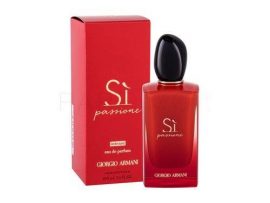 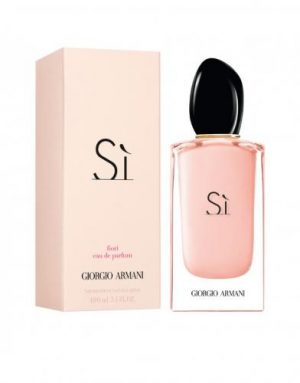 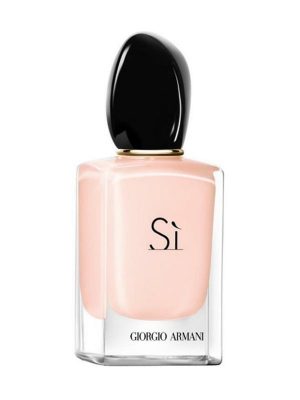 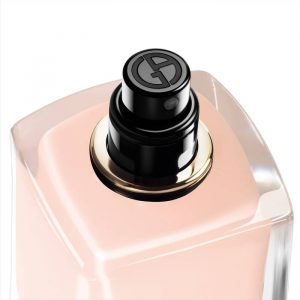 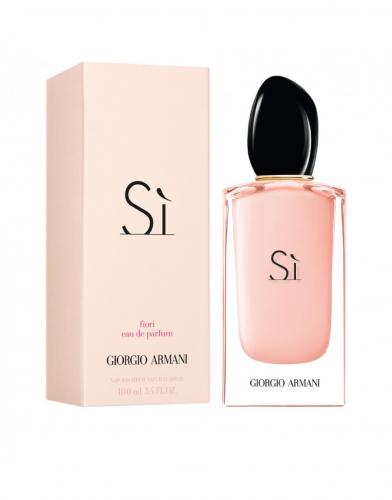 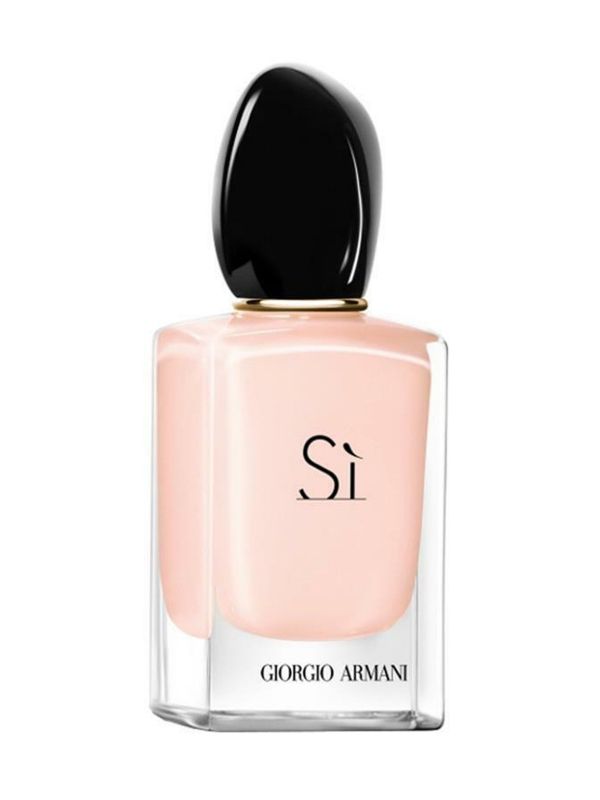 Giorgio Armani born on 11 July 1934 is an Italian fashion designer. He first came to notice, working for Cerruti and then for many others, including Allegri, Bagutta, and Hilton. He formed his company, Armani, in 1975, which eventually diversified into music, sport, and luxury hotels. By 2001 Armani was acclaimed as the most successful designer of Italian origin, and is credited with pioneering red-carpet fashion. While in 2010, he opened the Armani Hotel in Burj Khalifa, the world’s tallest building. He is also the richest openly LGBT person in the world. In the world of fashion, he is influential to top name brands. Armani was born in the northern Italian town of Piacenza, where he was raised with his older brother Sergio and younger sister Rosanna by his mother Maria Raimondi and father Ugo Armani (an accountant for a transport company). While at secondary school at the Liceo Scientifico Leonardo Da Vinci in Milan, Armani aspired to a career in medicine, particularly after reading A. J. Cronin’s The Citadel. 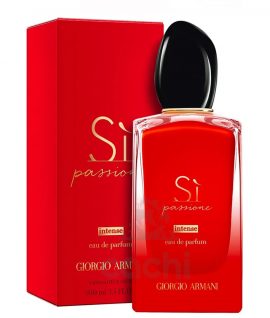 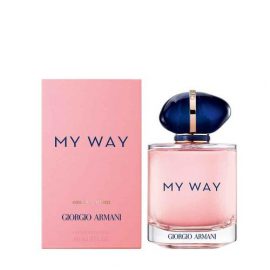 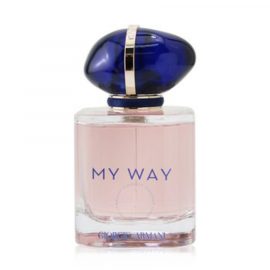 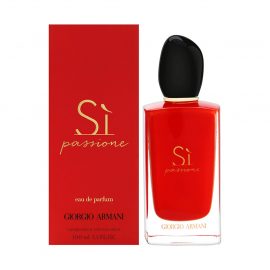 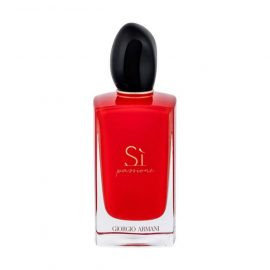 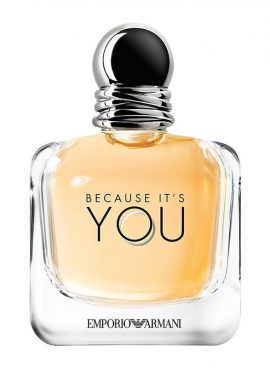 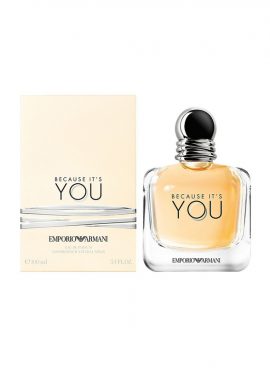 Giorgio Armani Emporio Because It’s You 100ml EDP for Women

I accept My Preferences
Scroll To Top